I saw this article recently and am really fascinated by the photos in it (thanks to Michelle McGrane for bringing it to my attention). 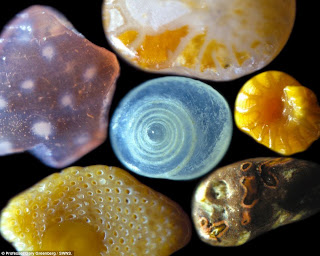 It’s sand magnified more than 250 times so that we can see the different structures and colours of each grain – ‘unique as snowflakes’ the article says. And they are. Some are small, recognisable fragments of shell, others are little pieces of rock. And the colours are amazing too. Not the beige we normally associate with sand but blues and yellows and purples and reds. I don’t think I’d ever even thought about sand or what it might look like if we zoomed in on it before seeing this article. Fascinating stuff. You can visit the photographer Dr Gary Greenberg’s website here if you’re as intrigued as I am.
END_OF_DOCUMENT_TOKEN_TO_BE_REPLACED

Many thanks to Michelle McGrane for hosting me on her Peony Moon blog today. If you want to find out a little bit more about my book, and the inspiration behind it, head over there by clicking here. 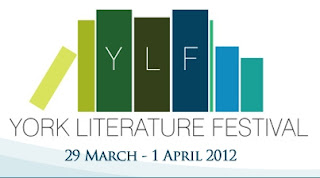 The organisers of York Literature Festival have just announced the 2012 programme and I’m very pleased to be part of the line-up. Among those appearing are former Poet Laureate Andrew Motion, poet and broadcaster Ian McMillan and politician Tony Benn, who’s topping the bill. The festival is set to run from March 29th to April 1st so take a look at the programme to find out more.

My event, ‘Pub Shorts’, will be hosted by Helen Cadbury and will feature fellow writers Tony Dew, Steve Toase and James Wall. It will be held on Sunday, April 1st from 4pm to 5.45pm and will include readings from the four of us plus a discussion on the future of the e-book versus print in short story publishing.

Well, the new year has brought two nice things to look forward to. Firstly, Jen Campbell is going to interview me for her blog so I can’t wait to have a chat with her about the book. Go and have a wander over to Jen’s site now if you haven’t already – there’s a great list of previous interviews on there including ones with Neil Gaiman, Joanne Harris, Joe Dunthorne, Jon McGregor and many others. Also, while you’re there please buy one of the few remaining copies of Jen’s poetry pamphlet ‘100 Poem Challenge‘, the proceeds of which go towards EEC International which funds research centres using stem cell research and gene therapy to find a cure for degenerative eyesight problems. Jen is a great writer so you’ll not only get some nice, new reading matter but you’ll be supporting charity too. 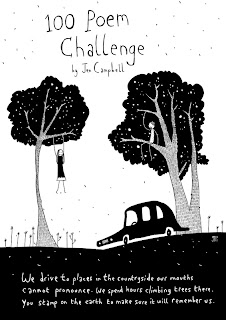 Secondly, I have been asked to read as part of a short story event for York Literature Festival on April 1st so that should be good. I will pass on the details as soon as I have them, as well as info on the other writers who will be reading as part of the event.